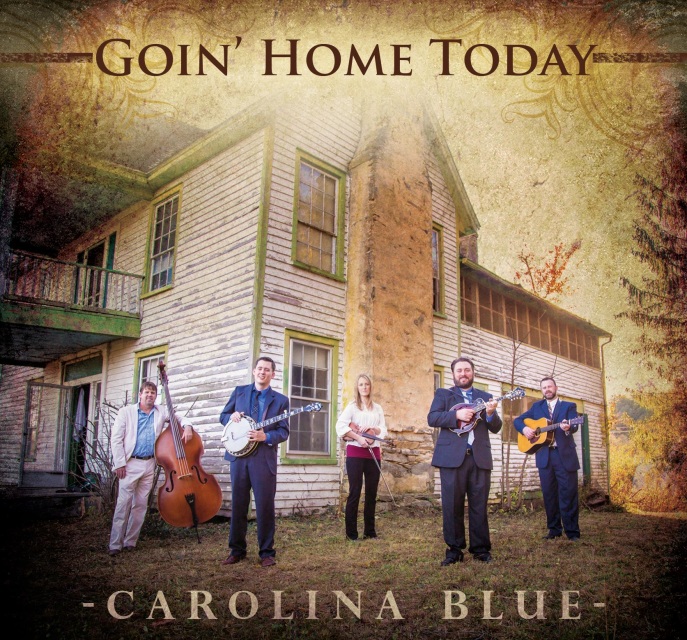 This was Carolina Blue's first album collectively as a band. Full of original material written and recorded among members of the band.