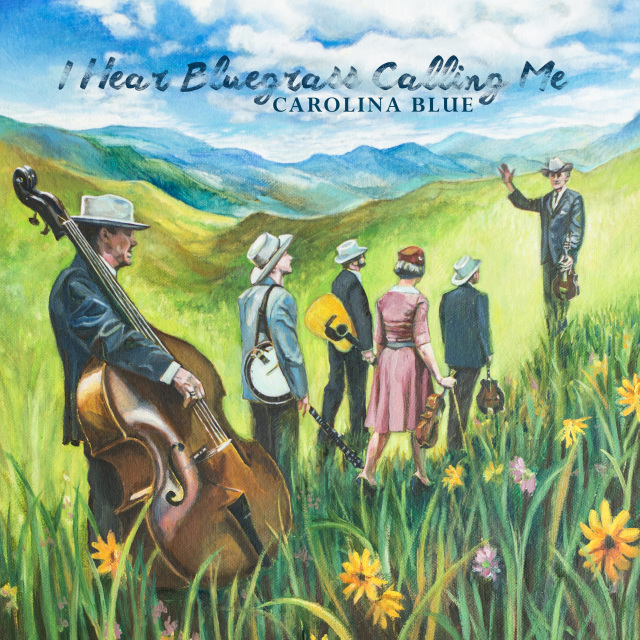 "I Hear Bluegrass Calling Me" CD

*Album will officially release and ship in early February. For a chance to get the album sooner, catch us at a show near you!*

Packed full of original tunes written within the band, as well as two songs written by Bobby and Timmy's mentor Roy Chapman. Including one Osborne Brothers cover. This album will be talked about for a while. Hot, traditional bluegrass, right off the press!